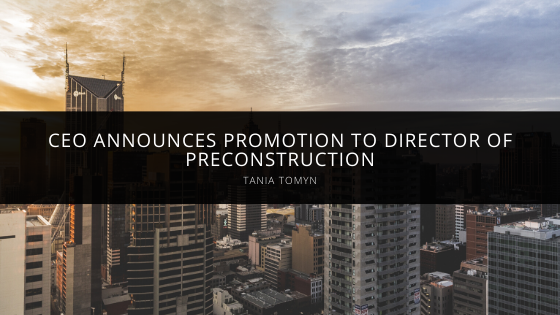 Retrolock Corporation (RLC) is excited to announce the promotion of team member Josh Russell from Chief Estimator to Director of Precon. Russell has 20-plus years of experience in the door, frame, and hardware business. Over the course of his tenure, he has worked through some of the most notable projects in the California market. Tania Tomyn, […]

Retrolock Corporation (RLC) is excited to announce the promotion of team member Chris Moreno from Senior Project Manager to Project Executive. Moreno has 20-plus years of experience in the door, frame, and hardware business. Over the course of his tenure, he has worked through some of the most significant projects in the Los Angeles market. Tania […]

The holidays are just around the corner and few things embody Christmas spirit like a well-adorned tree. The Guardsmen, a San Francisco non-profit, uses this unmistakable symbol of holiday cheer for a twofold purpose. In addition to selling trees that will beautify Bay Area homes and businesses, the group uses the proceeds to benefit tens […]

Retrolock executives joined with business associates from Shawmut Design and Construction and a throng of other Los Angeles-area movers and shakers when they participated in the Seventh Annual Avison Young/Posse Foundation Golf Tournament, held at Calabasas Country Club near Los Angeles on Sept. 16. A leader in construction and interior finishes, Retrolock (RLC) gives back to the […]

Leaders from Retrolock Corporation, one of California’s best interior finish companies, were on the golf course earlier in September to meet everyone involved and assist the organizers in one of the top charity events in the San Francisco Bay area, held at the iconic Half Moon Bay Golf Links. The Giving Circle charity’s mission is to […]

Retrolock Corporation, an emerging leader in interior finishing and subcontracting throughout California, has procured a new banking relationship with one of the state’s (Gulf Coast is based in Louisiana) top lenders after Gulf Coast Bank & Trust provided a $4 million credit facility, Retrolock CEO Tania Tomyn announced. Based in Orange, Calif., and with offices in Concord, […]

It was quite easy for Tania Tomyn, CEO of RetroLock Corporation, to fall in love with the Caribbean as a child. Her parents had a second home on the island of St. Croix, which turned into their full-time residence for the past decade. Tania Tomyn’s passion for the people of St. Croix has led her to […] 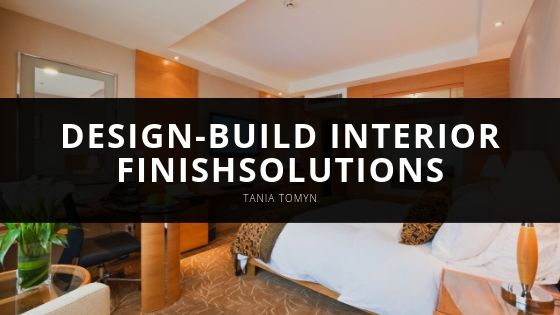 Tania Tomyn and Aaron Smith, changing the industry standard. Tania Tomyn and her husband Aaron Smith have been working together for 15 years in the construction business. They successfully bring a higher level of service through their combination of diverse skill sets providing a competitive advantage to Developers, General Contractors, and Architects on the West Coast. […]